Should You Launch Your Own Company? Consider The Financial Risk

I’ve been a business owner for more than 20 years. I launched Associated Graphics alongside a partner after stepping away from my first career as a race car driver. I understand just how much of a gamble entrepreneurship can be.

Founding a new business is not easy, and depending on the type of company you’re starting, it can require a lot of money. It’s at this early stage where an entrepreneur will learn quickly just how high of a tolerance they have for risk.

There are exceptions to everything, and not everyone is dealing with the same set of cards. But here are a few nuggets I recommend any entrepreneur think about before diving headfirst into a new venture.

1. Are you willing to put your own money on the line?

It’s important to have a serious conversation with yourself before launching a startup venture. How strongly do you believe in your idea? If you are certain that your vision can succeed, and you have a game plan for making it happen, then you should be willing to put your own money at risk.

Think about it this way. If you’re too nervous to gamble with your own money, then maybe the business isn’t such a great idea. This may be instinct telling you that the venture isn’t a good bet.

That’s how an investor would see it. As CEO, I’ve had people approach me asking for investment funds. I always ask how much of their own money they’re putting up. It’s a huge red flag if an entrepreneur isn’t willing to put significant skin in the game. If you don’t believe wholeheartedly in your vision, why should investors?

2. Remember, bringing in additional partners and investors can be a gamble.

When I cofounded AGI, my business partner and I financed it all ourselves. There are always methods for obtaining the necessary funding. Whether that is through a bank loan, a gift from a friend or using credit cards, it is possible to get enough money to get a company off the ground.

I recommend going this route if possible because bringing in outside investors from the start can be a major risk. As an entrepreneur, your company is your baby. You know it inside and out and have crafted a specific vision for how it will grow and thrive. Why put that vision in jeopardy by adding extra voices into the mix, especially if those voices belong to people who don’t know anything about your business?

I compare starting a business to having a baby. I’ve been an entrepreneur and I’m a father of two, so I intimately understand both ventures.

No one ever feels truly ready to have a child, whether that’s because of financial reasons or just because the thought of being responsible for another human being is a scary prospect. Despite our nerves, my wife and I had our children because we felt in our gut that the timing was right.

Becoming an entrepreneur brings up similar emotions. It’s a massive gut check. If you believe strongly enough in your company that you’re willing to face the risks, then go for it. As I mentioned earlier, it’s important to evaluate just how much of a gamble you are willing to take on.

I know people who have started businesses midcareer and been very successful. But not everyone is willing to put their financial security on the line later in life because there is more to lose.

When I launched AGI, I was not yet married. I didn’t have a mortgage payment to worry about. I had always known that I wanted to own my own business and felt like I was racing to make that happen before I started a family. I likely would not have taken as great of financial risks if I had already had kids. It’s a deeply personal choice that every entrepreneur should consider.

This article first published in Forbes on October 30, 2019. 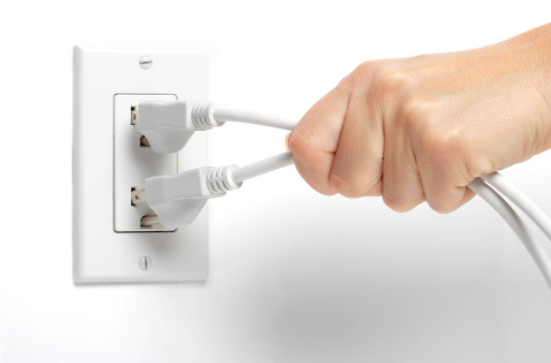 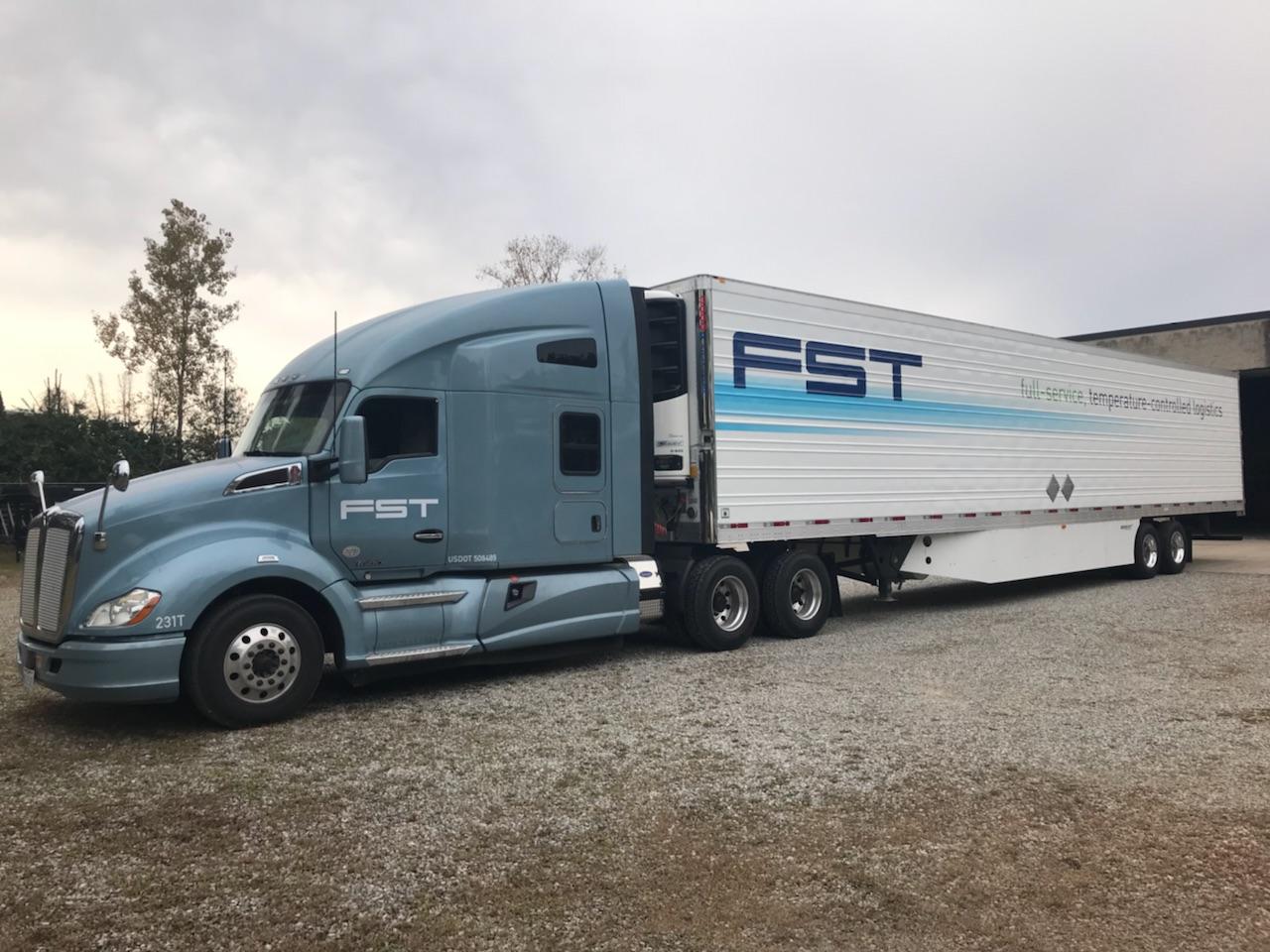 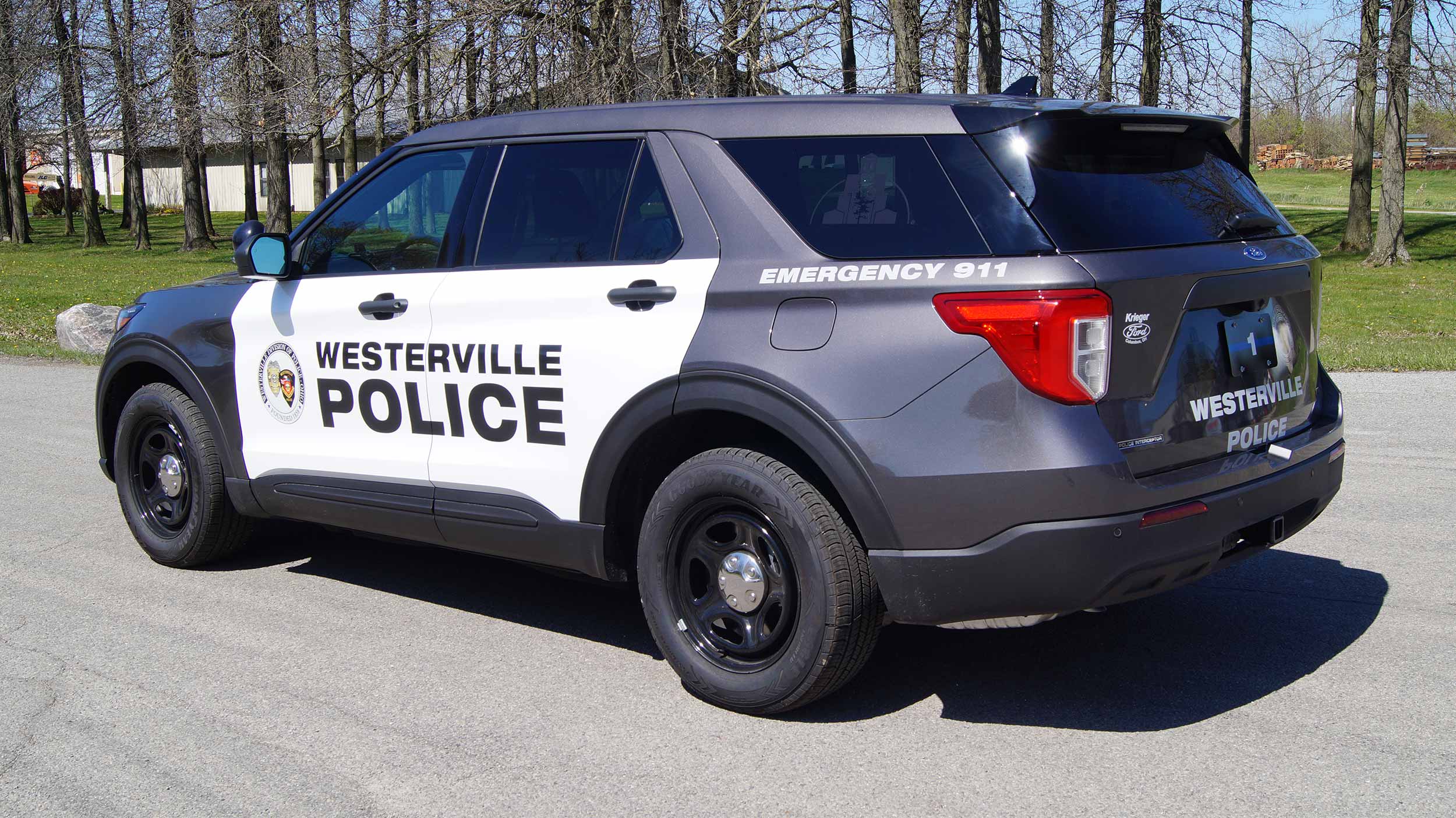